Proudhon from Matias Guerra on Vimeo.

A short-film by Matias Guerra - first part of a trilogy.

This film was first projected on 19 January 2011 at La Camera Verde in Rome, in memory of Pierre Joseph Proudhon whom died on 19 January 1865.
The video is here for repository but has been showed in collective exhibitions and solos, it is also actively viewed on the La Camera Verde Film page and it's Vimeo account.
"Proudhon" a text by G.A. Semerano (Pdf ITA) 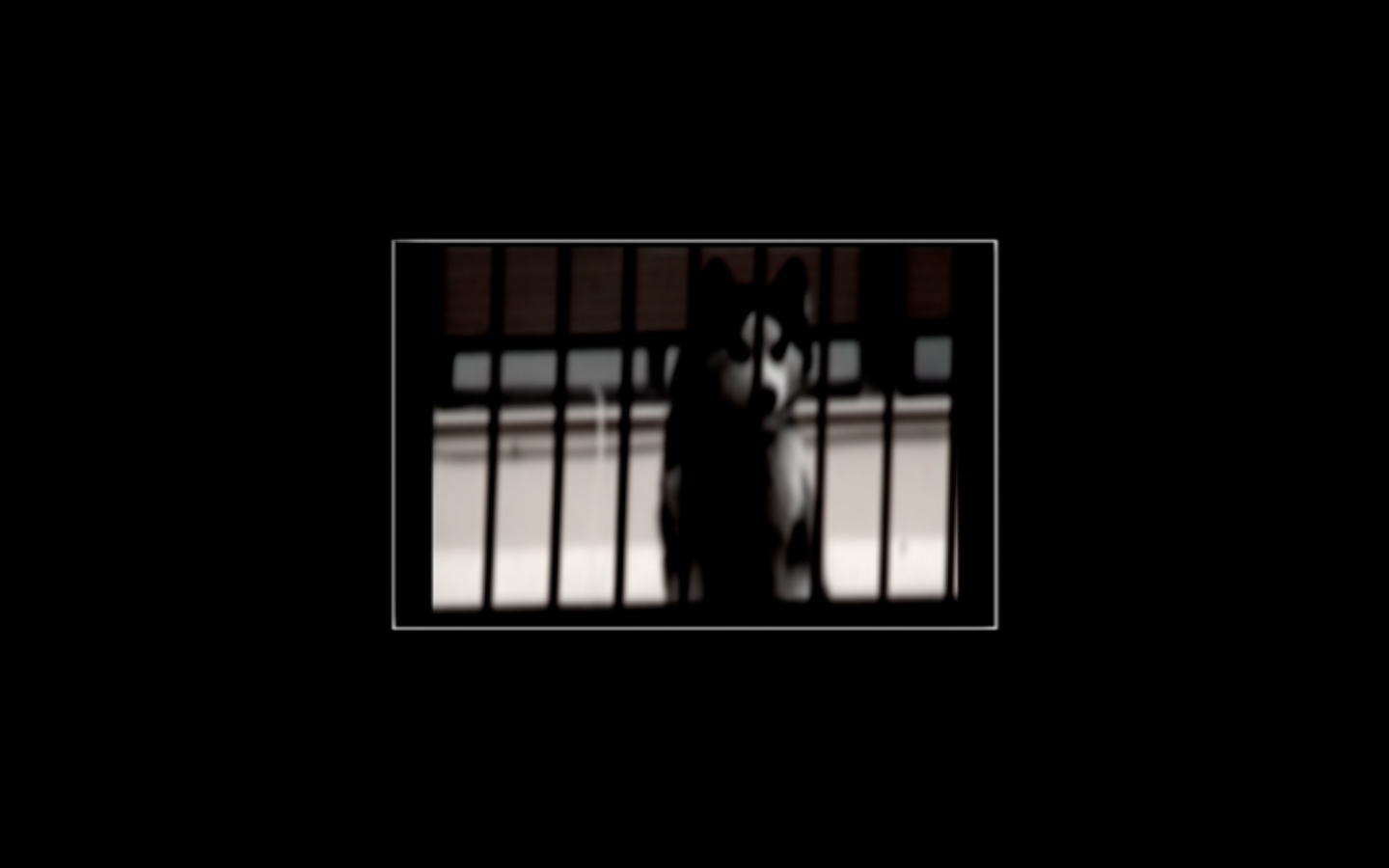 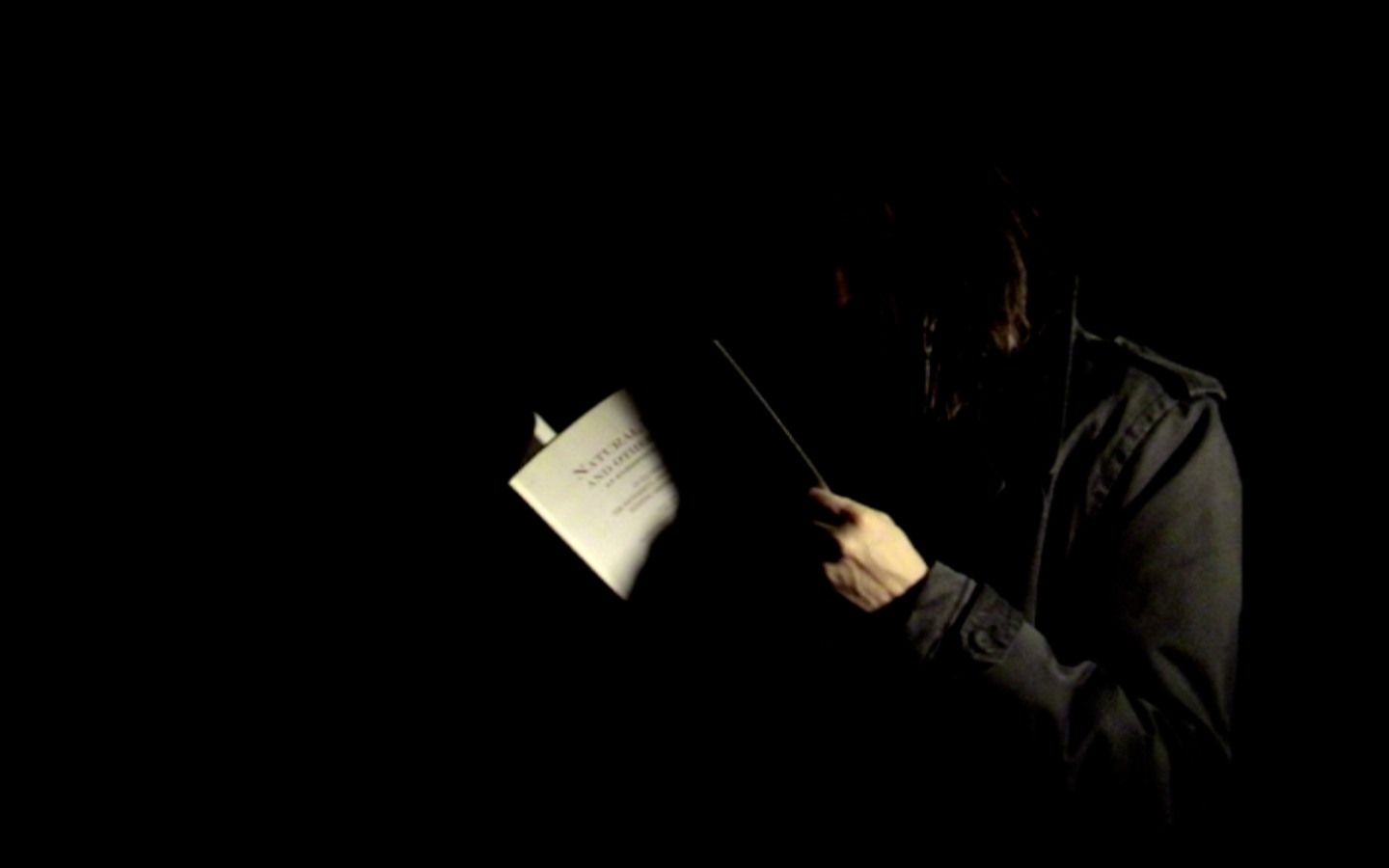 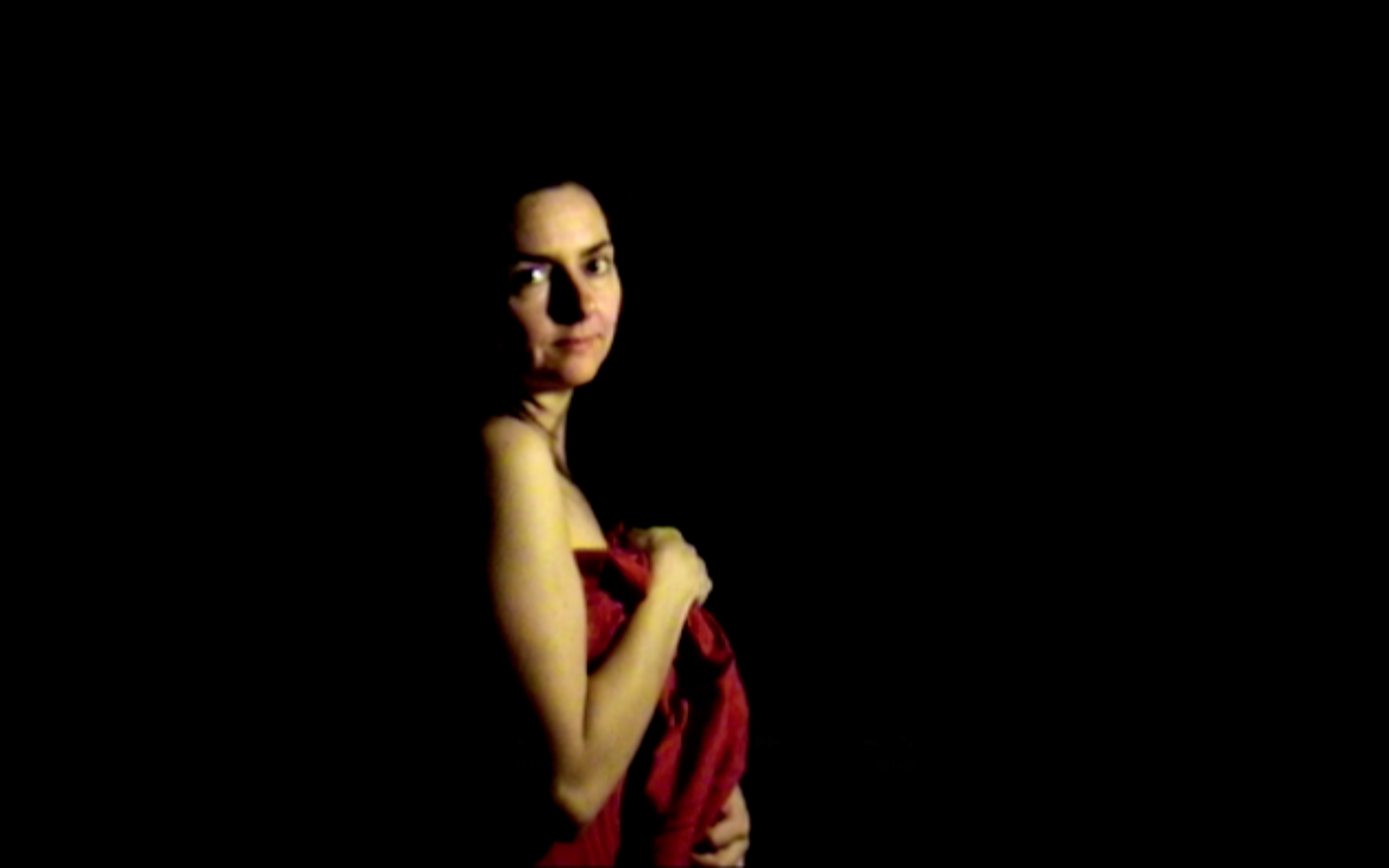