by Matias Guerra with Marco Colonna

Rayuela is formed by Marco Colonna and Matias Guerra. The aim of the project is to put together diverse mechanisms of perception and understanding, using sound and video to mix experimental linguistic elements with more established forms, in sessions that try to put in discussion the limits and boundaries of canonized experimentation - of an improvised music set for example - aiming to present both artists’ different researches and topics as they currently are, in a dance between conflict and cohesion and inline with a few spontaneous set of guidelines.
The name is refers to Julio Cortázar's masterpiece Hopscotch (Rayuela in it's original language).

Video is on my Vimeo, please contact me for the password should you want to see it. 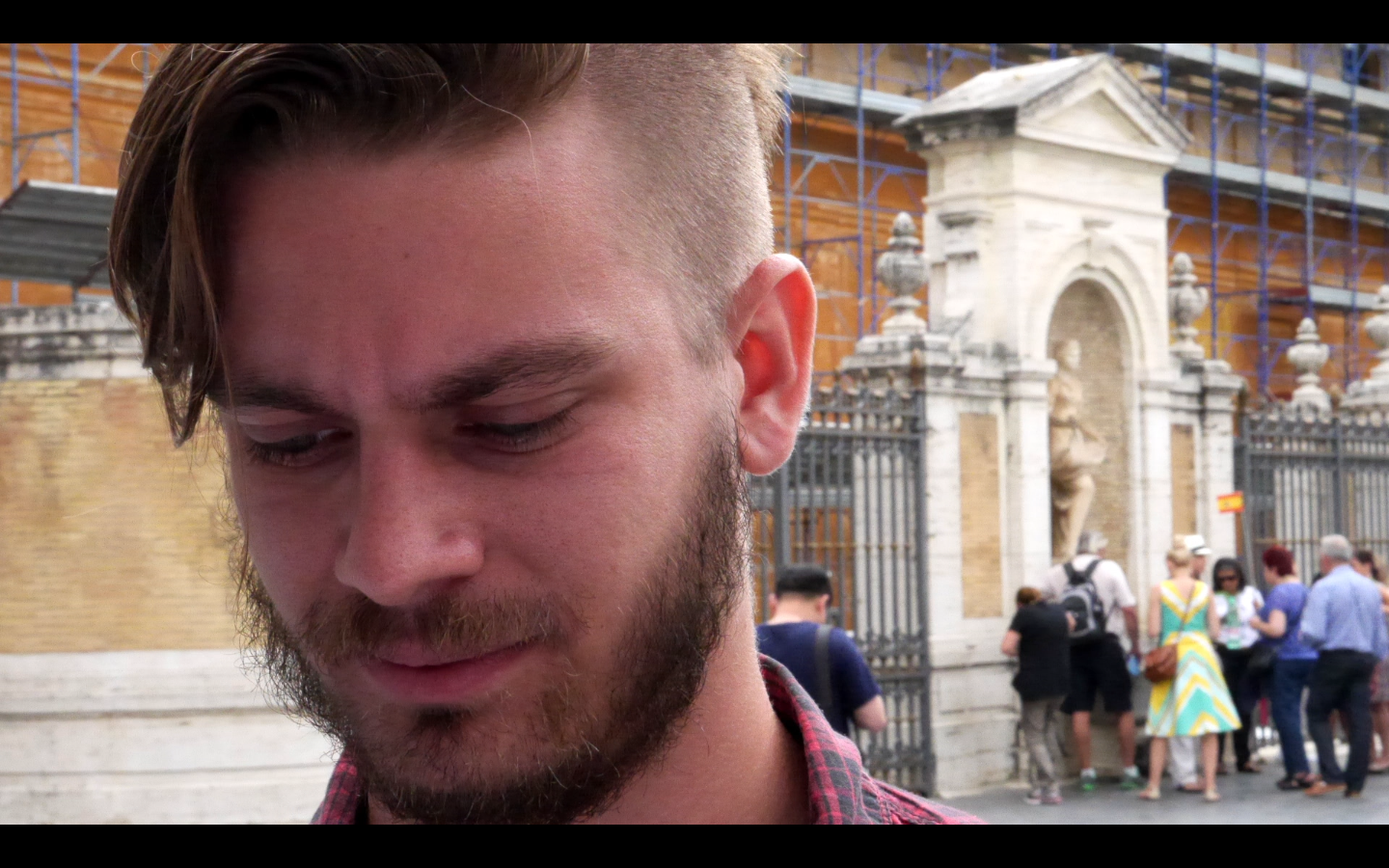 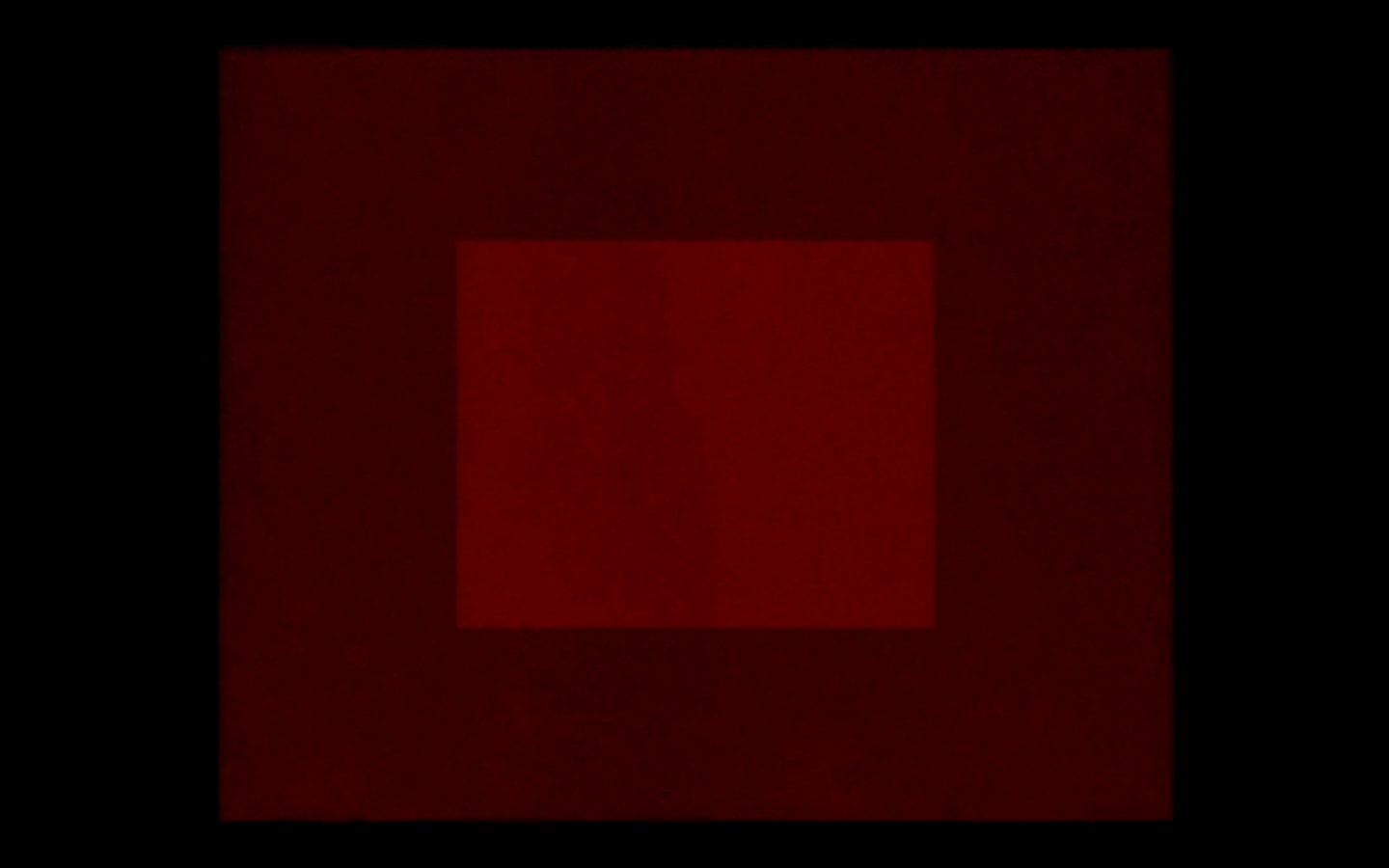 Images: stills from the video